Instructions for using Innovaccer Design System layout. We use 8px as the base unit for our spacial system.

We use 8px as the base unit for our spacial system. The spacing system has been roughly generated by multiplying eight with even numbers.

info_round
12px is an outlier to the rule. This special padding amount allows for better alignment of stacked items while giving elements enough room to breathe. 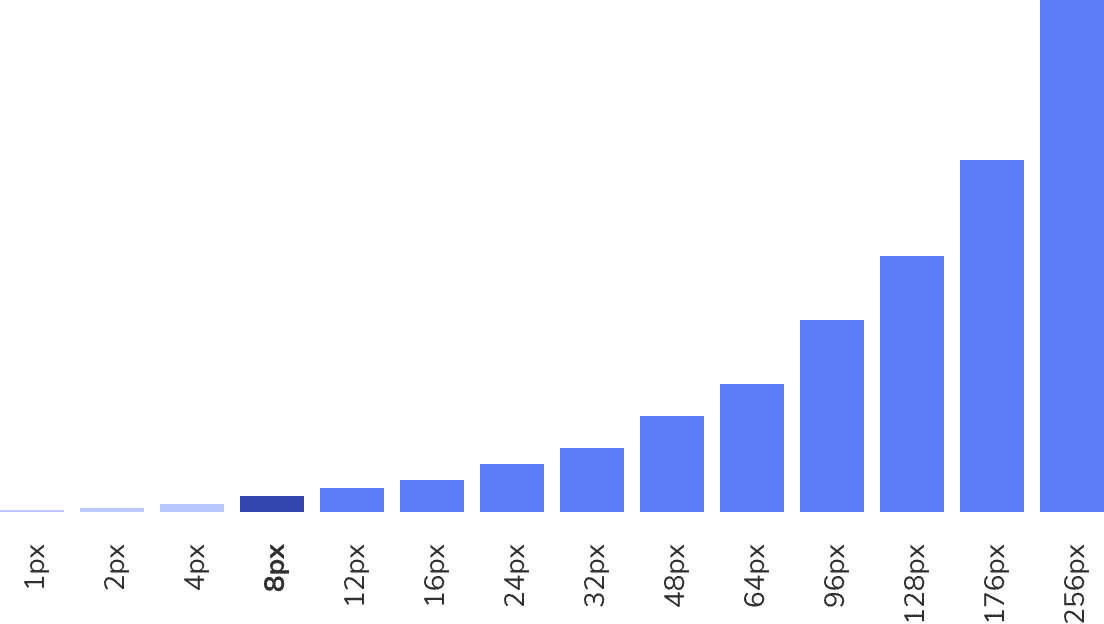 Using a baseline grid creates a consistent rhythm between the components and typography. We use a 12-columns grid. 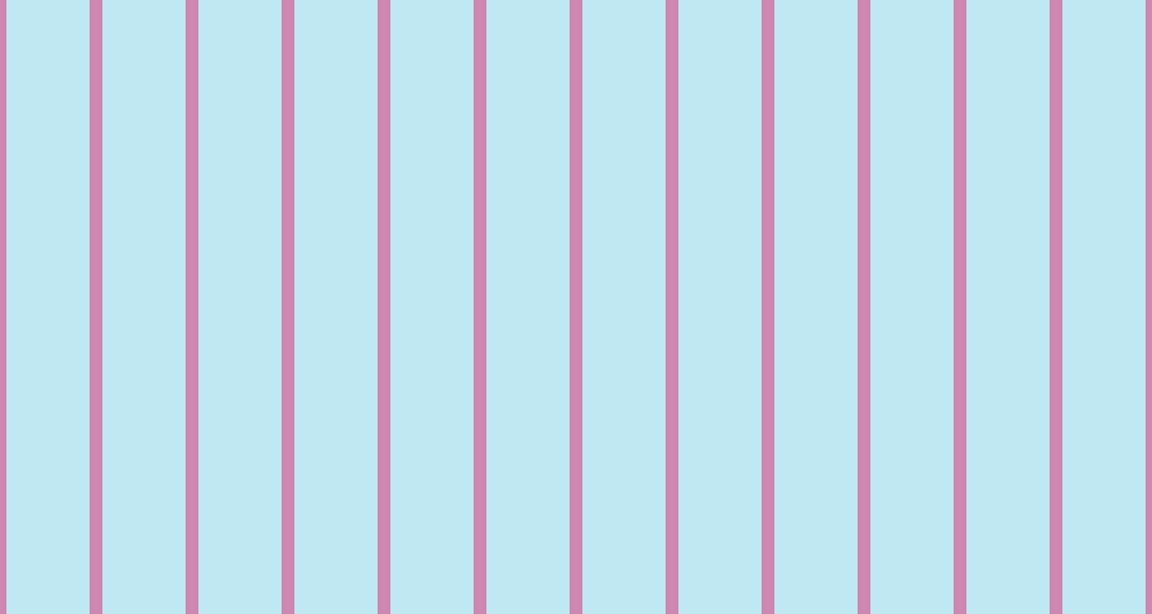 For the outermost grid, this component is used. This can also be nested subsequently if a 16px padding is required on both sides. 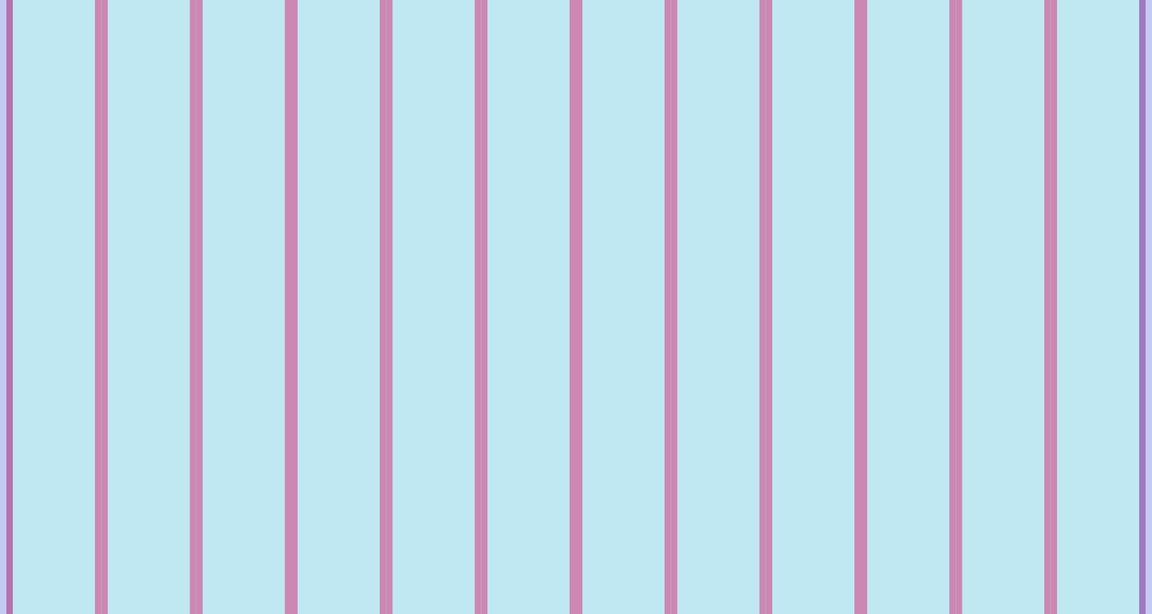 The column includes the padding at the inside, 8 px each side. This way the gutter becomes 16px for adjacent columns.

We use a 8px baseline grid. All UI components including paddings and margins are created in multiples of eight so that everything aligns to the pixel grid. When text is used within a UI element, set the line-height to be consistent with the baseline grid.

All typography aligns to a 4px baseline grid. This allows for readable line heights at all sizes.